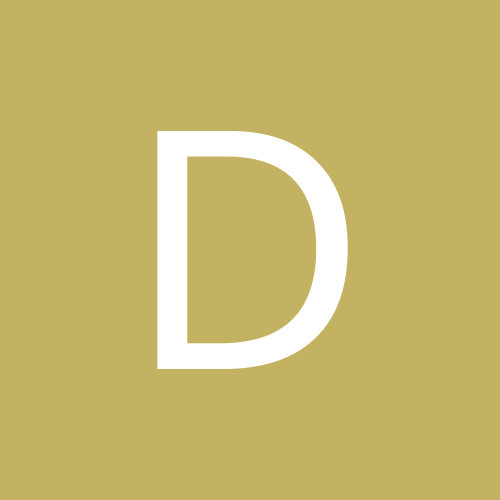 I commish a keeper league. I have a question for year 2 draft.

By dpbuddha, July 23 in FFToday Board