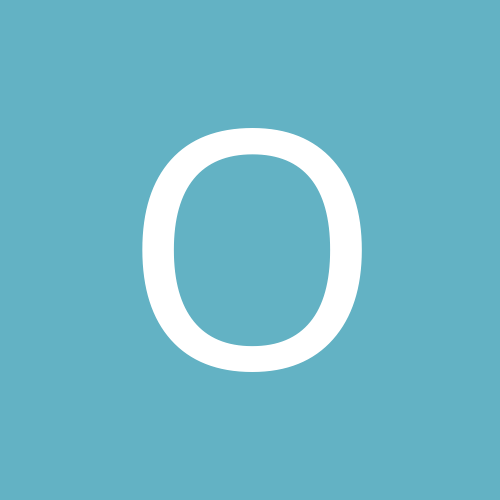 Who’s wowing at your teams camp.

By OrangeSoda, August 2 in FFToday Board