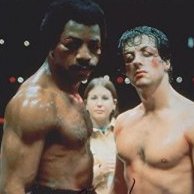 Austin Ekler is a bust