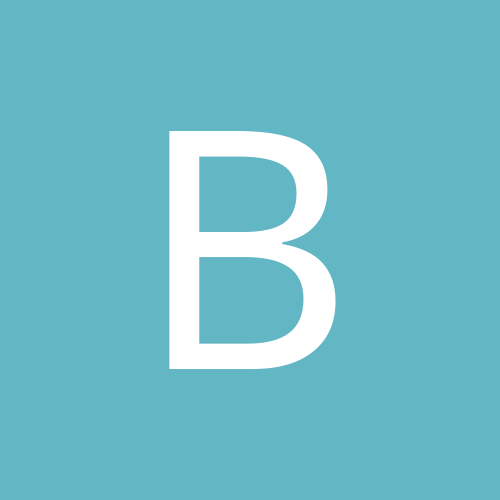 Don't spite drop or trade your SF RBs yet