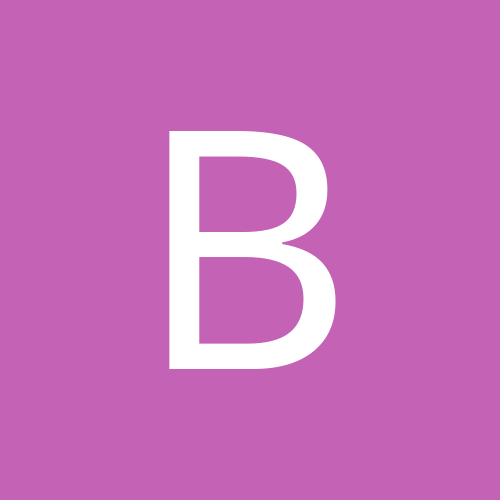 Trades in a keeper league

By blackhawks, November 17 in FFToday Board