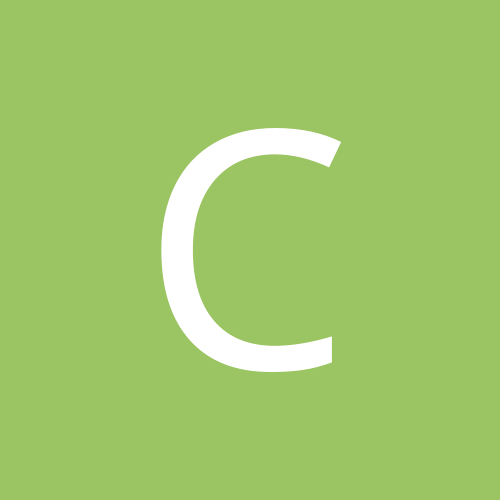 So, who are the backups and/or free agents

By cavern, January 9 in FFToday Board