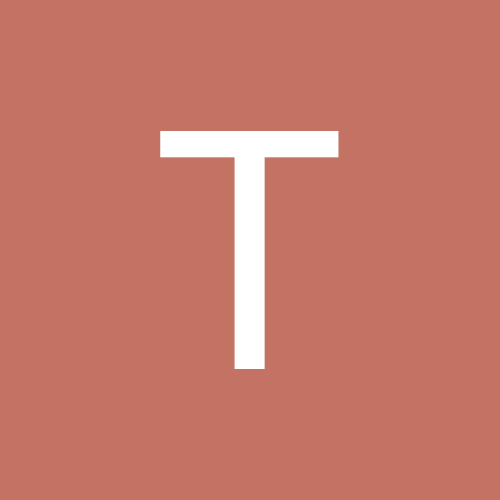 By Torn, February 14 in Dugout HardBallers