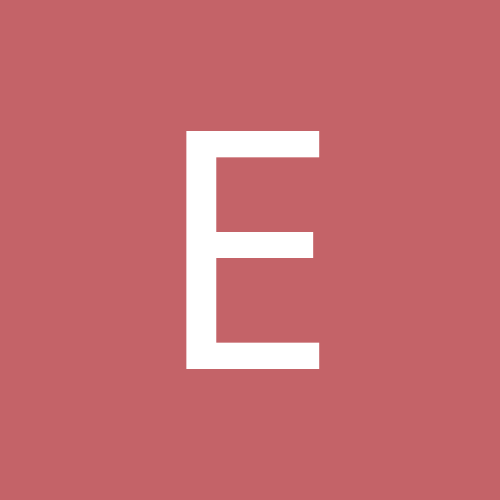 The strangest FF draft I will ever experience.