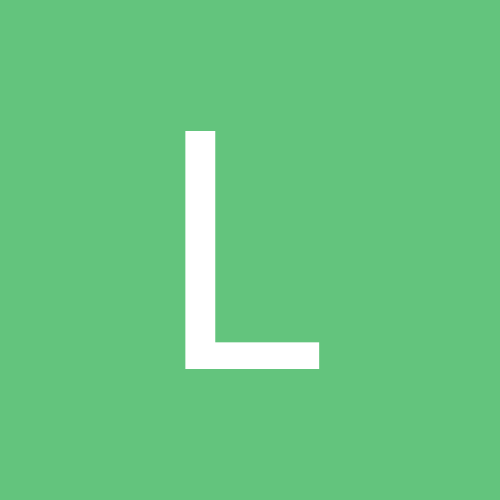 I am not dead