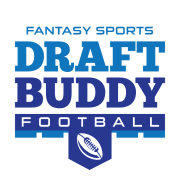 Speeding up the CC/DB for the draft