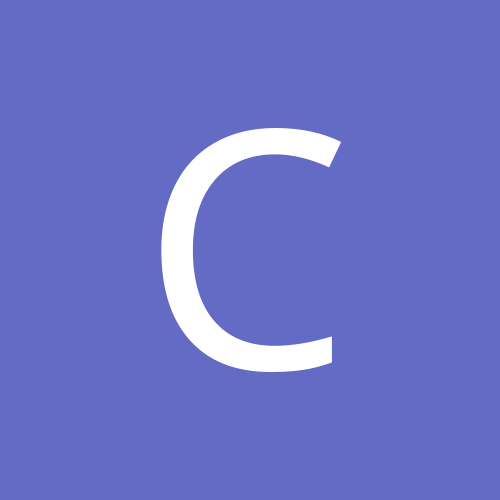 Created a new league format...let me know what you think