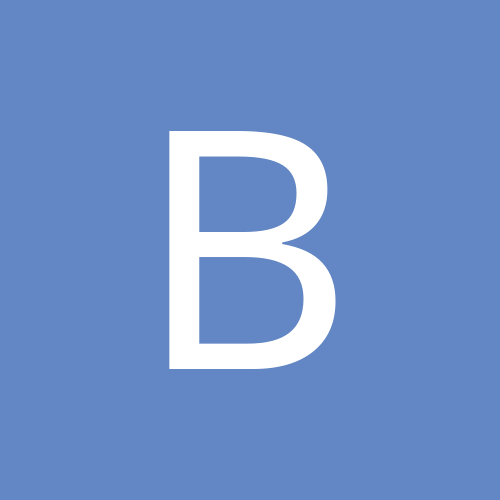 By bartian, August 16 in Draft Buddy