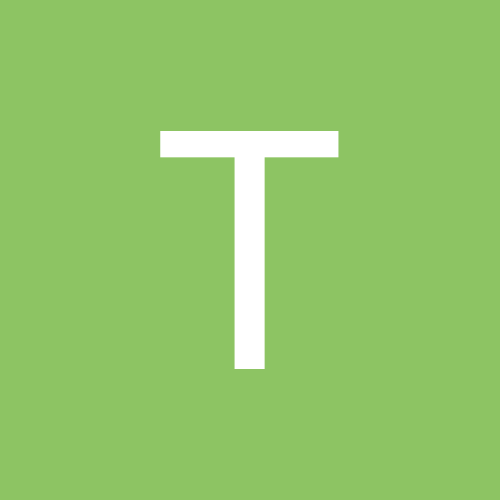 Who Needs a starting RB?