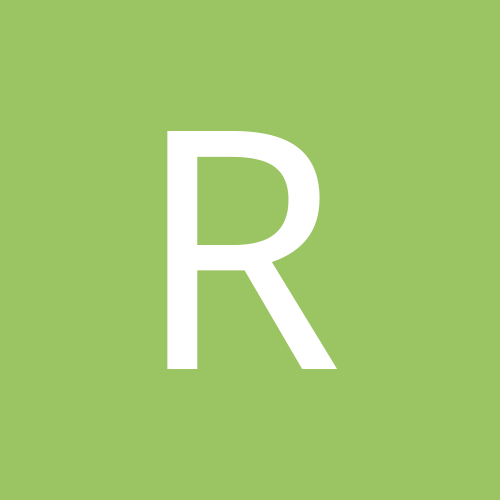 Ravens - Open letter from a fan!