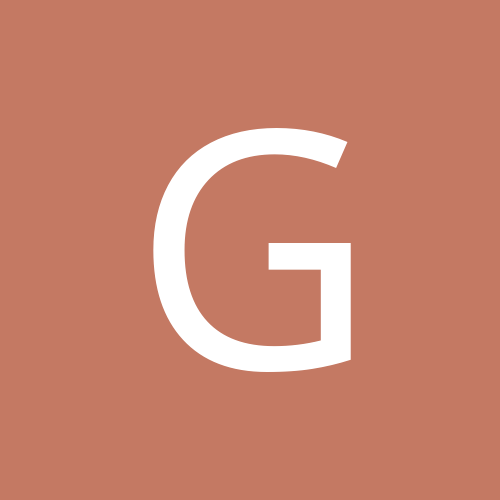 Geek in the news