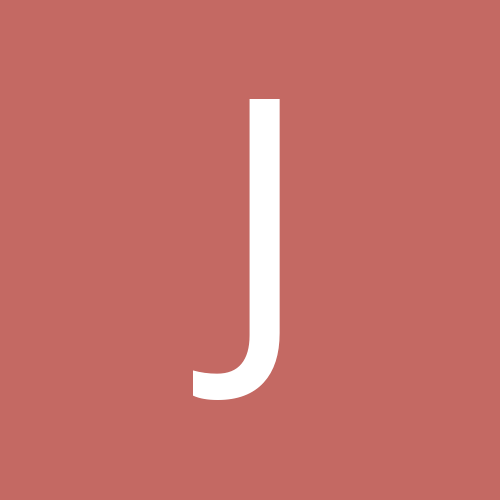 To all DPL League members