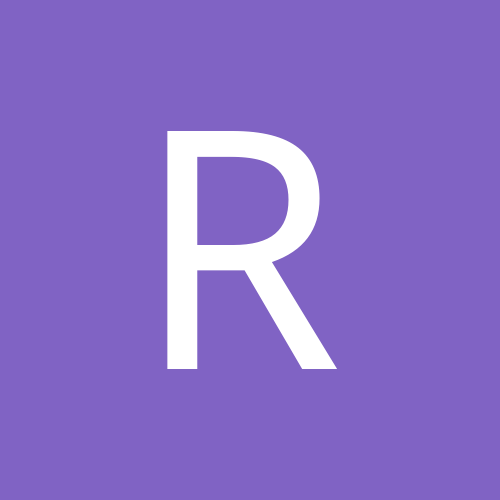 Anyone know how to make a .svg file?