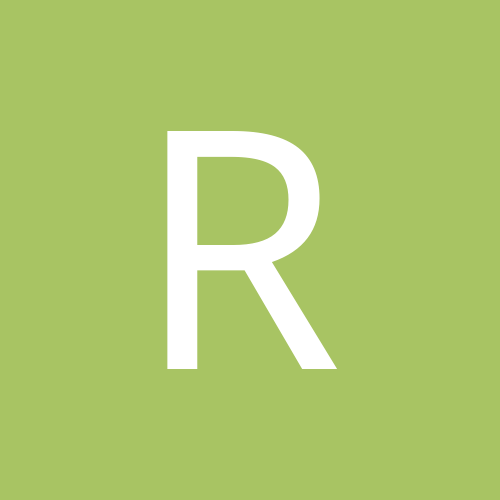 Did anyone else notice this play by Davis at the end of the 2nd half of the Niners game?