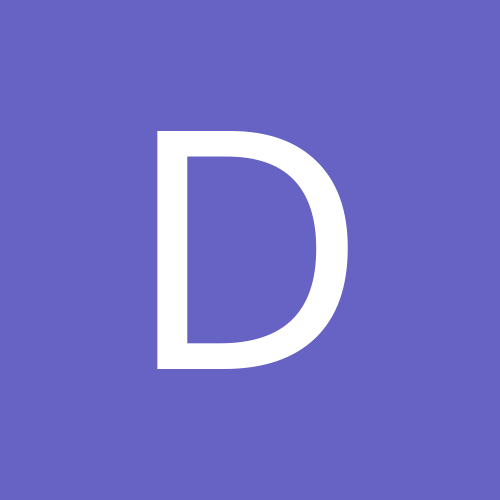 Jim Brown and Bo Jackson - In their prime