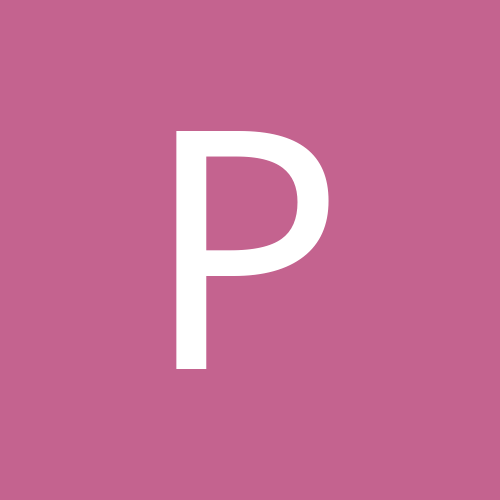 Do any of you play in a league where the team with the highest points scored makes the playoffs?

By phins1921, January 4 in FFToday Board