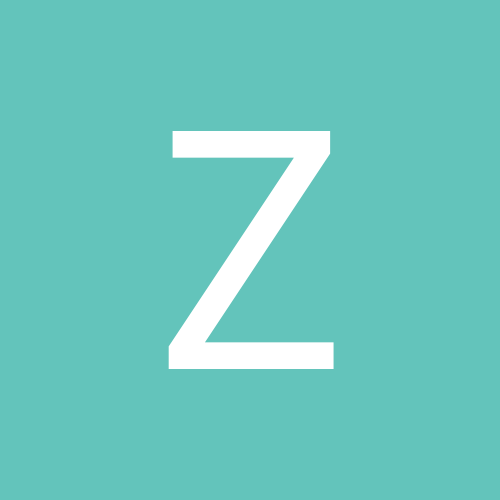 I am OFFICIALLY not a fan of the Buffalo Bills anymore