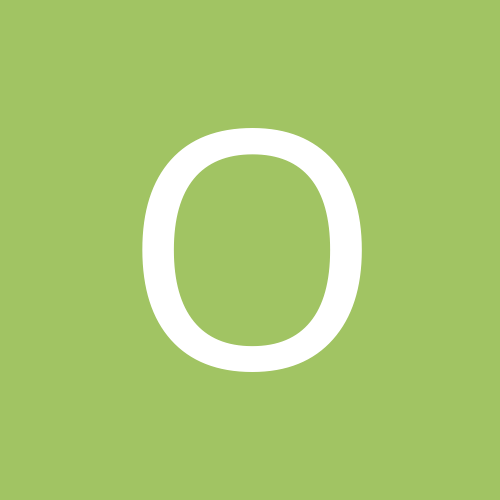 How is your "best" team doing (worst?)