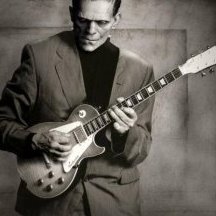 By Old School, March 31 in The Geek Club