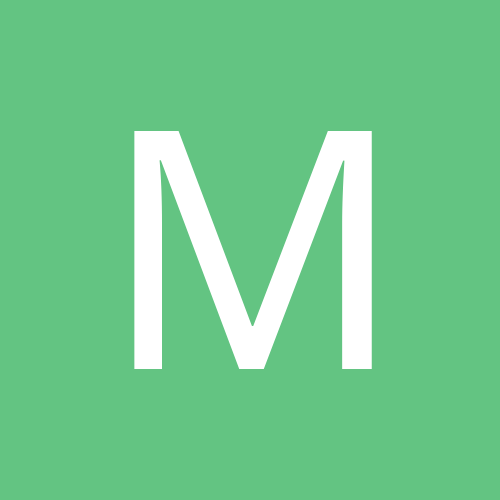 By Matts Eagles, June 7 in FFToday Board