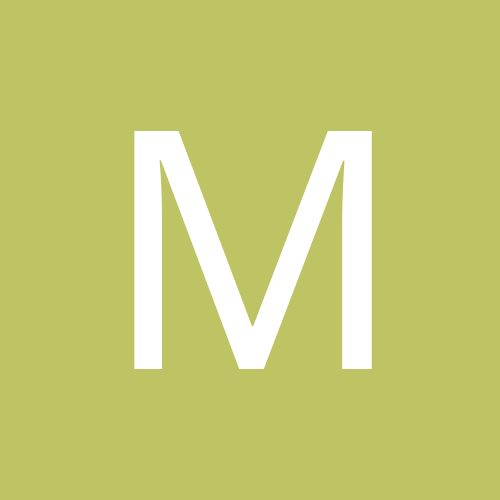 By madd futher mucker, November 14, 2007 in FFToday Board