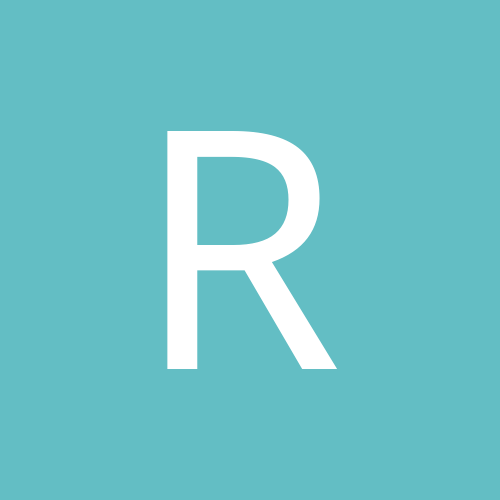 Players to stash for next season?