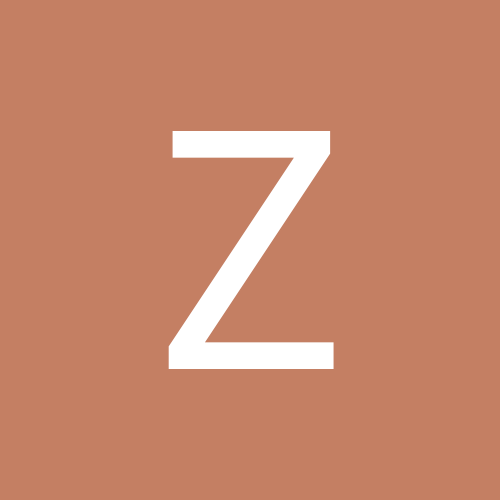 Does Dalton regaining the starting job mean opposing DST is no longer an autostart?