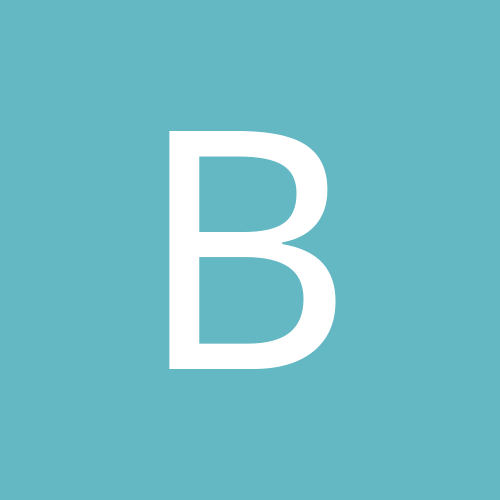 Collusion or Not? - DraftKings

By Buttmonkey, January 7 in FFToday Board