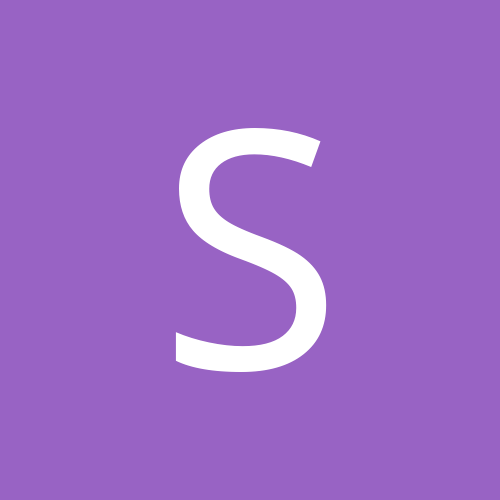 KC Defense what the hell man

By SF Forty Niners, October 14 in FFToday Board