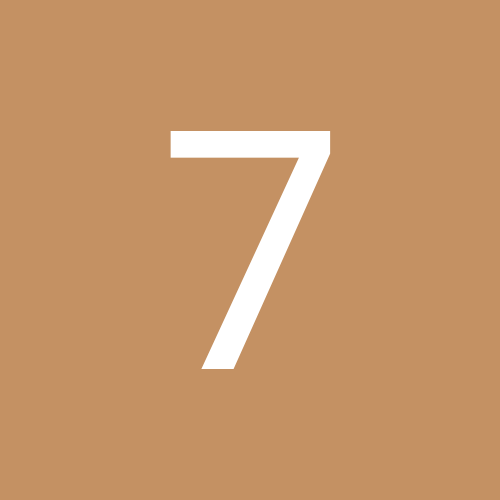 Patriots in the Playoffs