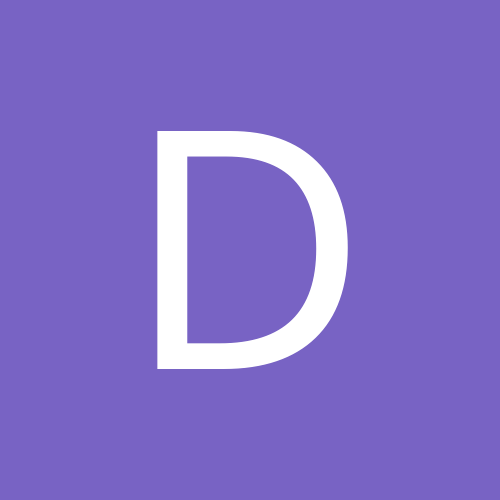 Panic on Lamb or Nah?

By Daltnator, October 4 in FFToday Board