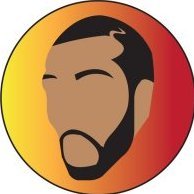 Calling all 12 Team Leagues.. What is standard playoff format?