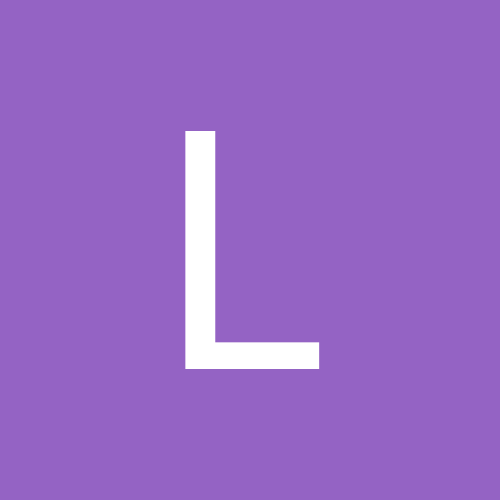 Player you will draft early-ish?

By lowman, July 23 in FFToday Board