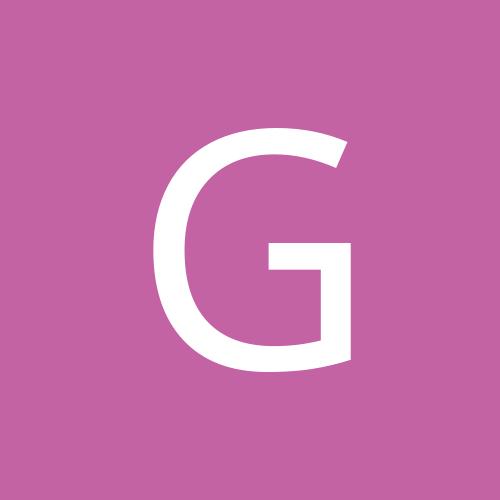 By Gratefulegg1973, November 15 in FFToday Board