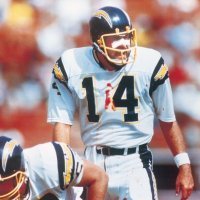 Consistency/Predictability is gone from FFB