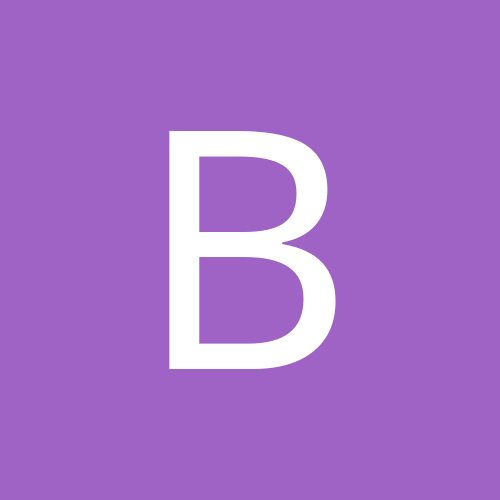 Books you are reading