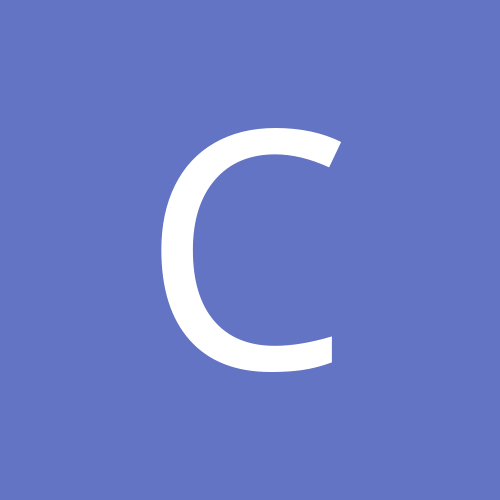 Play the QB of the opponent WR(s)