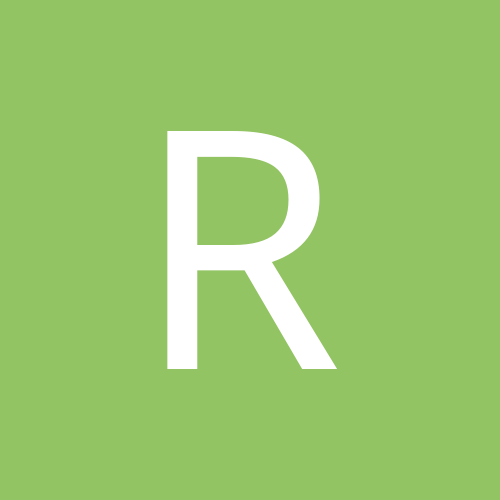 It's a real shame what's happened to the FBI.

By Reality, July 26 in The Geek Club