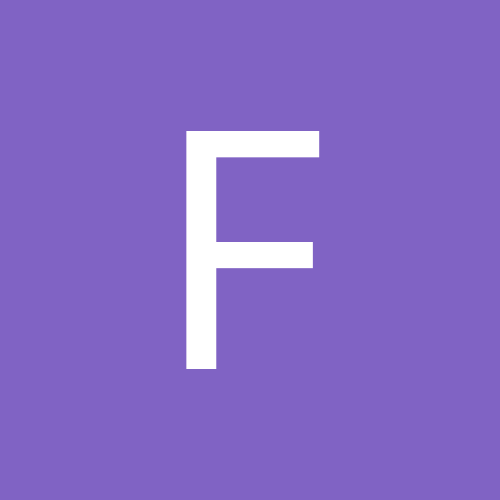 By FlyinHeadlock, September 8, 2020 in The Geek Club