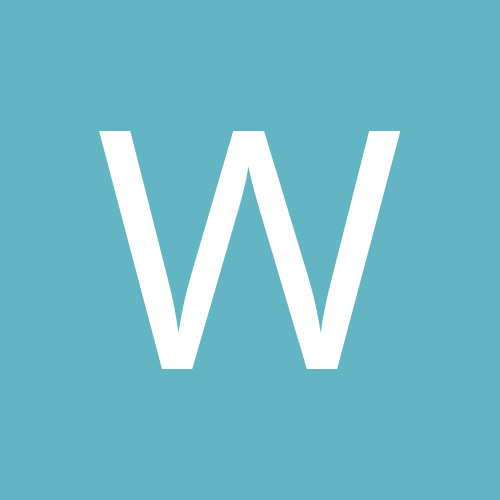 Are you playoff bound? Why or why not?