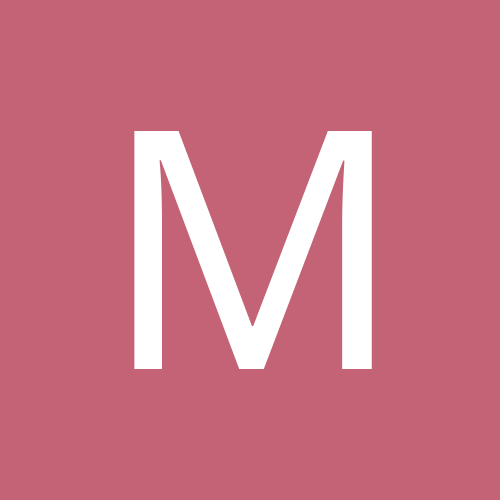 Who here has been married the most times